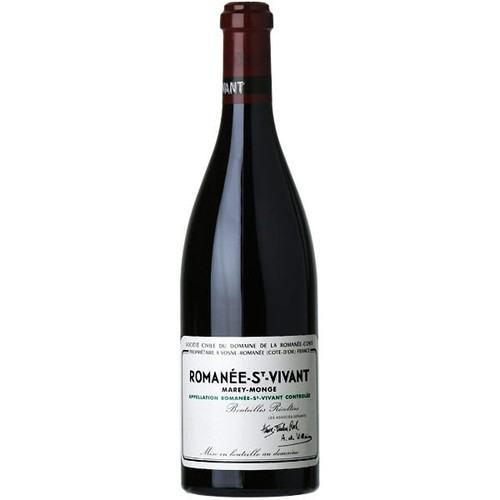 View Details
VinoUS Media Review
Rated 96
The 2016 Romanee-Saint-Vivant Grand Cru, picked on September 2728 at 27hL/ha, has a heavenly, perfumed nose of blackberry, briar, wet limestone, incense and pressed iris flowers, displaying much more fruit intensity than the Corton alongside. There are subtle graphite notes that develop with aeration - the old-school pencil box, though it is never more than a fleeting suggestion. The palate is medium-bodied with supple tannin and quite rounded in the mouth, and that graphite tincture builds toward the second half. I adore the energy and balletic poise of this Romanee-Saint-Vivant as it deftly fans out toward the finish, exerting grip, but with the softest of touches, and offering deceiving weight and depth. A wine that exudes panache and sophistication. 1,304 cases produced. Tasted at Corney & Barrow's annual in-bottle tasting in London. (Neal Martin)

Wine Advocate Review
Rated 95
The 2016 Romanee-St-Vivant Grand Cru is super, bursting from the glass with a kaleidoscopic bouquet of potpourri, red berries, cassis, peony and rose petal. On the palate, the wine is full-bodied, ample and fine-boned, with tangy acids, superb concentration and an ample chassis of powdery structuring tannins, concluding with a long, fragrant finish. This is a Romanee-St-Vivant that exemplifies the intensity without the weight that distinguishes the Domaine's best wines, and it equals the fabulous 2015 rendition. Drink 2026-2060.
×

The Dripless wine bottle pour is a diposable pouring disk, that pours smooth every time. 5 per pack.

Wine Tasting NotesThis Meritage is a beautifully balanced wine from start to finish. The upfront aro

Wine Advocate ReviewRated 98More reserved than the Richebourg and Romanee-St-Vivant, the 2016 La Tac